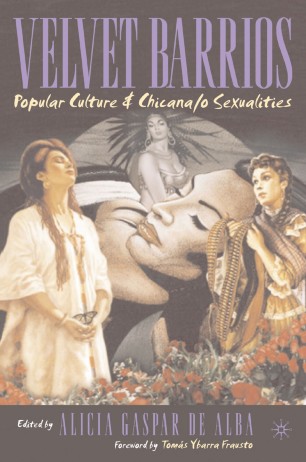 In Chicana/o popular culture, nothing signifies the working class, highly-layered, textured, and metaphoric sensibility known as "rasquache aesthetic" more than black velvet art. The essays in this volume examine that aesthetic by looking at icons, heroes, cultural myths, popular rituals, and border issues as they are expressed in a variety of ways. The contributors dialectically engage methods of popular cultural studies with discourses of gender, sexuality, identity politics, representation, and cultural production. In addition to a hagiography of "locas santas," the book includes studies of the sexual politics of early Chicana activists in the Chicano youth movement, the representation of Latina bodies in popular magazines, the stereotypical renderings of recipe books and calendar art, the ritual performance of Mexican femaleness in the quinceañera, and mediums through which Chicano masculinity is measured.