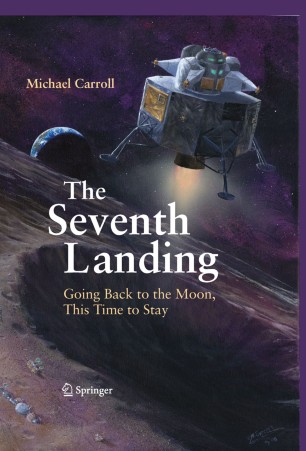 Going Back to the Moon, This Time to Stay

Just forty years ago, in July of 1969, one of humankind’s greatest dreams was accomplished. Men flew safely to the Moon, landed and walked on its surface, and then returned home. There were six Moon landings by the Apollo team in that time period, but when the last one blasted off the surface of the Moon to return home, our dreams of establishing a permanent presence on the Moon were put on hold to deal with other priorities. For a while, those dreams seemed to be dead, and many looked back at the Apollo era with nostalgia, and a great sense of loss at its ending.

But today we are making big plans again, and this time, our plans include not only setting up a permanent settlement on the Moon but preparing the way for an eventual trip to Mars. Many countries, in fact, are contributing to this effort, some as part of an international venture with the United States spearheading the effort, some making plans to go on their own.

The "seventh landing" on the Moon will begin a new era in spacefaring. It will mark a renewed commitment to move forward in humankind’s endless quest to discover and settle new worlds in search of a better life for all of Earth’s inhabitants. It will bring dreams back alive and engender new hopes for a bright future. See how we are going to accomplish this quest in this stunning and beautifully written book by veteran space writer and artist Michael Carroll, which includes interviews with a dozen Apollo and shuttle astronauts and Soviet cosmonauts.