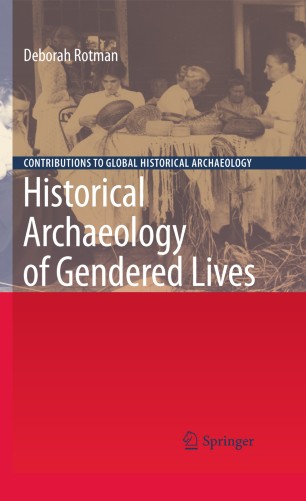 The ways in which individuals understand their roles as gendered beings and their relationships to other gendered beings is constantly pushed and pulled by forces both internal and external to the individual and the family/social/economic unit to which they belong. Gender interacts with a myriad of other social prisms—including, but not limited to, competing gender ideologies, socioeconomic class, patterns of identities and relationships. The village of Deerfield was an ideal lens through which to explore issues of culture change and the re-creation of social order, specifically gender relations and family structure, throughout the late eighteenth and into the twentieth century.

In Deerfield, residents were aware of republican motherhood, cult of domesticity, equal rights, feminism, and domestic reform, among many other ideologies. Women and men, however, created and codified gender roles and relations in ways that were appropriate to their respective needs, desires, and abilities. Although gender ideologies existed in idealized forms, they were rarely adopted in totality; rather, they were interpreted and/or combined according to their unique labor requirements, financial constraints or abundance, economic and social position, and the like.

The village—particularly the main street—has been occupied for more than three centuries, which allowed gender relations and other complex social processes to be examined over time. Like a kaleidoscope, the six families in this study provided a lens through which to view the lives of village residents and begin to understand the complexities of gender ideologies in Deerfield and the influence of the complex social forces in the negotiations and expressions of gender relations.