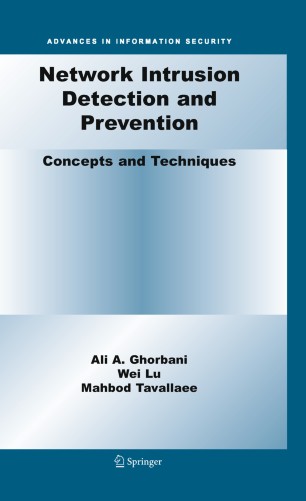 With the complexity of today's networks, it is impossible to know you are actually secure. You can prepare your network's defenses, but what threats will be thrown at it, what combinations will be tried, and what directions they will come from are all unknown variables. Most medium and large-scale network infrastructures include multiple high-speed connections to the Internet and support many customer collaborative networks, thousands of internal users and various web servers. Many of these systems are faced with an ever-increasing likelihood of unplanned downtime due to various attacks and security breaches. In this environment of uncertainty, which is full of hackers and malicious threats, those systems that are the best at maintaining the continuity of their services (i.e., survive the attacks) enjoy a significant competitive advantage. Minimizing unexpected and unplanned downtime can be done by identifying, prioritizing and defending against misuse, attacks and vulnerabilities.

Intrusion Detection and Prevention is a rapidly growing field that deals with detecting and responding to malicious network traffic and computer misuse. Intrusion detection is the process of identifying and (possibly) responding to malicious activities targeted at computing and network resources. Any hardware or software automation that monitors, detects or responds to events occurring in a network or on a host computer is considered relevant to the intrusion detection approach. Different intrusion detection systems provide varying functionalities and benefits.

Network Intrusion Detection and Prevention: Concepts and Techniques provides detailed and concise information on different types of attacks, theoretical foundation of attack detection approaches, implementation, data collection, evaluation, and intrusion response. Additionally, it provides an overview of some of the commercially/publicly available intrusion detection and response systems. On the topic of intrusion detection system it is impossible to include everything there is to say on all subjects. However, we have tried to cover the most important and common ones.

Network Intrusion Detection and Prevention: Concepts and Techniques is designed for researchers and practitioners in industry. This book is suitable for advanced-level students in computer science as a reference book as well.