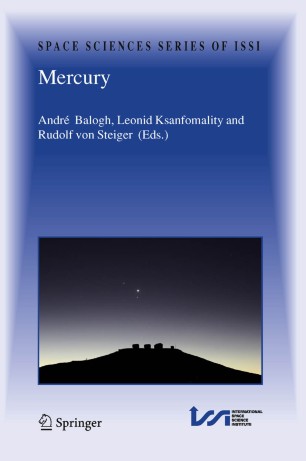 Mercury, the planet closest to the Sun, is different in several respects from the other three terrestrial planets. In appearance, it resembles the heavily cratered surface of the Moon, but its density is high, it has a magnetic field and magnetosphere, but no atmosphere or ionosphere. This book reviews the progress made in Mercury studies since the flybys by Mariner 10 in 1974-75, based on the continued research using the Mariner 10 archive, on observations from Earth, and on increasingly realistic models of its interior evolution.