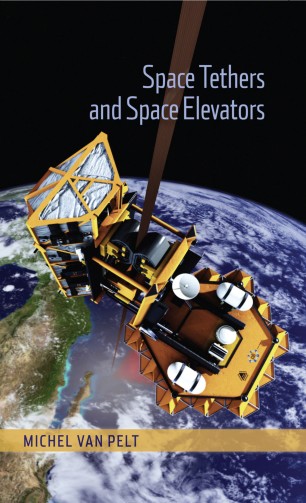 On Earth, tethers or ropes or lines are used primarily to bind things to each other. In Space, tethers can also be used to attach spacecraft to each other, but this technology involves much more than simply tying things together. Ropes can also be used to climb, to reach places higher up – maybe all the way into space and in fact this concept exists in the form of a space elevator, consisting of a long, incredibly strong cable that stretches from the Earth’s surface into space. Solar powered "climber" machines, which are already under development, could use such a cable to haul cargo into orbit.

Space tethers could also be used as a means of transportation, to swing from one place to another. In stories on Earth, Tarzan uses liana vines to swing from tree to tree, and there are many serious ideas for using tethers in space in a somewhat similar way: swinging satellites into another orbit, or even passing them from tether to tether all the way to the Moon and Mars! Although this sounds like science fiction, many space missions using tethers have already flown. Most of them have been relatively small and experimental, but in the near future space tethers have the potential to revolutionize space flight.