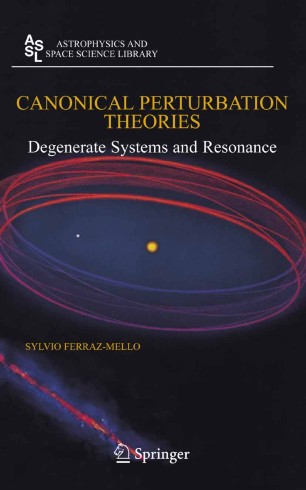 This book is the complete text on the subject including advanced topics in Hamiltonian Mechanics, Hori’s Theory, and the classical theories of Poincaré, von Zeipel-Brouwer, and Delaunay. Also covered are Kolmogorov’s frequency relocation method to avoid small divisors, the construction of action-angle variables for integrable systems, and a complete overview of some problems in Classical Mechanics.

Sylvio Ferraz-Mello makes these ideas accessible not only to Astronomers, but also to those in the related fields of Physics and Mathematics.