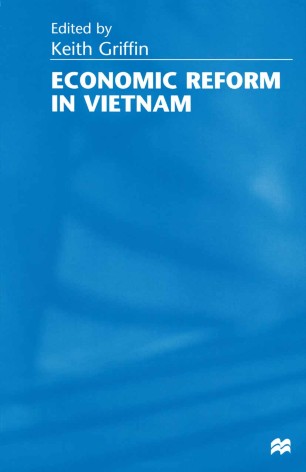 Vietnam, along with China, stands out as a rare success story among transition economics. This authoritative study of the reform process since 1989 pays particular attention to the way the macroeconomics framework can contribute to an environment that encourages human development and helps to reduce poverty. Thus there are chapters on macroeconomics reforms, international trade policies, the role of the state, rural development, education and health, environmental issues and poverty and gender inequality. Although areas of weakness are indicated, emphasis is placed on the success Vietnam has experienced compared to other transition economies. The lessons of both the successes and failures of the reform process for policymakers elsewhere are outlined.