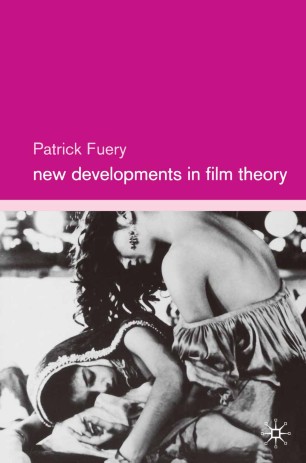 This book examines some of the most significant recent developments in film and critical theory. The book is divided into four sections, each dealing with established and alternative critical concepts and approaches. These four are: The Gaze and Subjectivity; Film and Discourse; Film and Culture; Film and Meaning. Each of these topics is explored using concepts from post-structuralism and postmodernism, working towards the idea that the relationship between film studies and critical theory is a vital and diverse interplay of rich and exciting ideas.