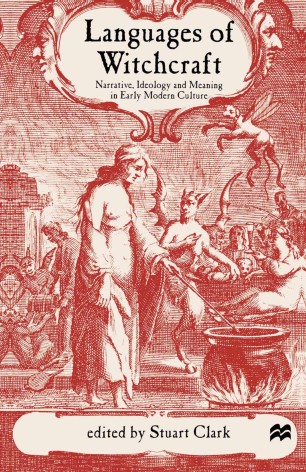 Different conceptions of the world and of reality have made witchcraft possible in some societies and impossible in others. How did the people of early modern Europe experience it and what was its place in their culture? The new essays in this collection illustrate the latest trends in witchcraft research and in cultural history in general. After three decades in which the social analysis of witchcraft accusations has dominated the subject, they turn instead to its significance and meaning as a cultural phenomenon - to the 'languages' of witchcraft, rather than its causes. As a result, witchcraft seems less startling than it once was, yet more revealing of the world in which it occurred.