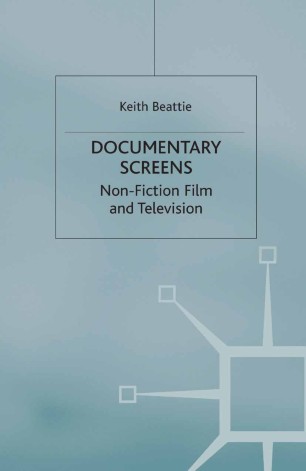 Documentary productions encompass remarkable representations of surprising realities. How do documentaries achieve their ends? What types of documentaries are there? What factors are implicated in their production? Such questions animate this engaging study. Documentary Screens is a comprehensive and critical study of the formal features and histories of central categories of documentary film and television. Among the categories examined are autobiographical, indigenous and ethnographic documentary, compilation films, direct cinema and cinema verite and television documentary journalism. The book also considers recent so-called popular factual entertainment and the future of documentary film, television and new media. This provocative and accessible analysis situates wide-ranging examples from each category within the larger material forces which impact on documentary form and content. The important connection between form, content and context explored in the book constitutes a new and lively 'documentary studies' approach to documentary representation.