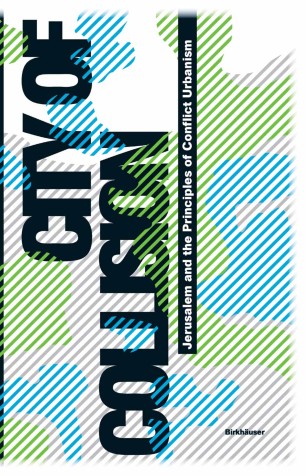 Jerusalem and the Principles of Conflict Urbanism

War has entered the cities. Since September 11, 2001 at the latest, it has become apparent that this is the case not only in Jerusalem and the Middle East, but also in Western metropolises. This book presents a thorough investigation of the current situation in Jerusalem from a trilateral perspective: Israeli, Palestinian, and international experts air their views. The discussion centers on the production and use of urban space under the conditions created by the conflict, including, for example, the so-called security fence, urban enclaves, exclaves, the approach to monuments and no-man’s-land, and the instrumentalization of infrastructures, which leads to the crass juxtaposition of highly developed and impoverished urban spaces.

The conflict, however, does not bring with it destruction and violence alone, but also exhibits ambivalent effects and, along with them, new cultural and urban realities. Jerusalem has become a prototype in the age of new urban violence.