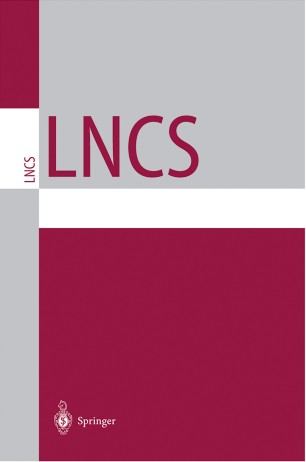 In October 1983 an informal meeting was organized in Le Cap d'Agde with the help of the BIGRE bulletin. Sixty people turned out to hear more than ten presentations on object-oriented programming. More important was their unanimous demand for other, more structured encounters. So, about one year later, the Object group was created by AFCET. A second workshop was organized in Brest, and again one year later in Paris, each time showing increased attendance and interest. The success of these meetings and the fact that similar activities were taking place in other European countries, especially Great Britain and Germany, led to the idea of an annual European Conference, providing a forum for theorists and practitioners interested in the object-oriented programming paradigm. It is impossible to acknowledge here all the people and organizations that welcomed with great enthusiasm the birth of the ECOOP conference and contributed to its organization. More than a hundred submissions were received and the program committee had the unpleasant task of turning down many valuable contributions. We hope, however, that the selection of papers for ECOOP'87 emphasizes the fundamental issues and problems of object-oriented programming and will point toward interesting future research directions.