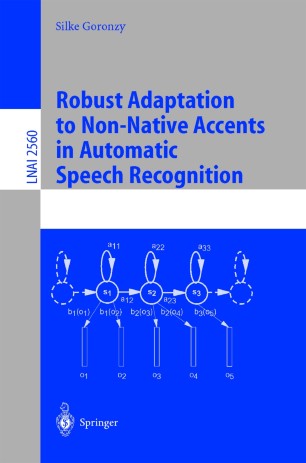 Speech recognition technology is being increasingly employed in human-machine interfaces. A remaining problem however is the robustness of this technology to non-native accents, which still cause considerable difficulties for current systems.
In this book, methods to overcome this problem are described. A speaker adaptation algorithm that is capable of adapting to the current speaker with just a few words of speaker-specific data based on the MLLR principle is developed and combined with confidence measures that focus on phone durations as well as on acoustic features. Furthermore, a specific pronunciation modelling technique that allows the automatic derivation of non-native pronunciations without using non-native data is described and combined with the previous techniques to produce a robust adaptation to non-native accents in an automatic speech recognition system.