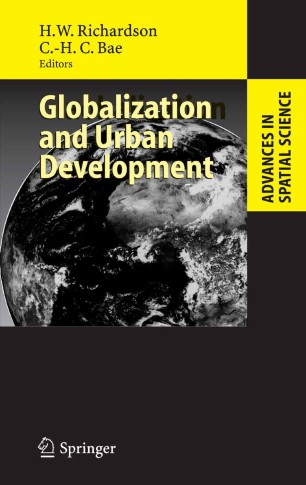 Most research on globalization has focused on macroeconomic and economy-wide consequences. This book explores an under-researched area, the impacts of globalization on cities and national urban hierarchies, especially but not solely in developing countries. Most of the globalization-urban research has concentrated on the "global cities" (e.g. New York, London, Paris, Tokyo) that influence what happens in the rest of the world. In contrast, this research looks at the cities at the receiving end of the forces of globalization. The general finding is that large cities, on balance, benefit from globalization, although in some cases at the expense of widening spatial inequities.