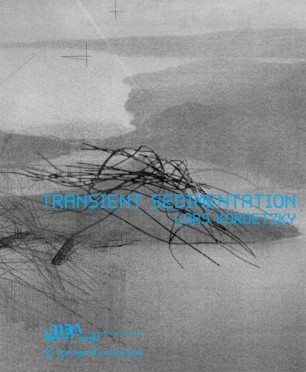 Nature, landscape, cities, suburbs and sub-suburbs as well as cities and dissolving locations, lines that densify, transform themselves and re-dissolve.

Cities grow beyond borders. New locations grow out of nothing, are created by the convergence of differing lines (escape lines, commuter lines, leisure and consumption lines, dream lines…). Entire cities are erased by natural occurrences, by sudden natural movement. Cities with millions of inhabitants disappear due to the construction of dams (China)… and are rebuilt at other locations, wandering cities of millions. "Transient Sedimentation” is an exploration of city movement, landscape and of unknown, invisible spaces.