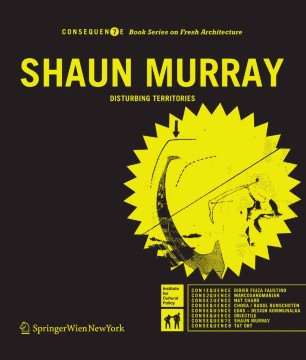 8 “The myth of power is of course, a very powerful myth; and probably most people in this world more or less believe in it. . . But it is still epistemological lunacy and leads inevitably to all sorts of disaster. . . To want control is the pathology! Not that a person can get control, because of course you never do. . . Man is only a part of larger systems, and the part can never control the whole”. (Gregory Bateson 1972) With the impact of virtual technologies the study and practice of architecture has rapidly changed. Through new techniques in drawing, communication and language allow even the most normative practice to enjoy complete freedom. This arbitrariness and lack of restraint that characterises this new era of formal freedom raises questions about other paradigms that seek to rediscover the precisely determined, purposeful, or inevitable attributes of form. A guide would be to not clamber for control over these techniques and technologies but allow the architecture to become apart of larger systems through disturbing territories. disturbances from the environment trigger them. According to Humberto Maturana and Francisco Varela, you can never direct a living system; you can only disturb it. One is the notion of a building existing in the form intended as a result of complex int- relationship with it, or through it, or on it, where the building itself exists in the relationships between things, not the thing themselves. triggered by the occupant or disturbances in the environment.