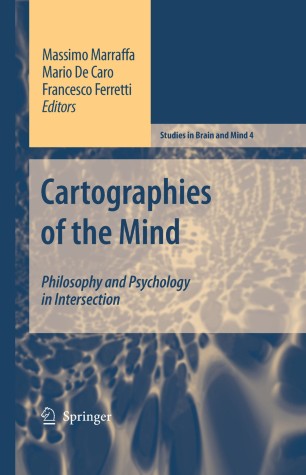 Cartographies of the Mind

Philosophy and Psychology in Intersection

Part of the Studies in Brain and Mind book series (SIBM, volume 4)

In the last three decades, the level of interaction between philosophy and psychology has increased dramatically. As a contribution to this trend, this book explores some areas in which this interaction has been very productive – or, at least, highly provocative.

The chapters in this book reflect these different forms of interaction in an effort to clarify issues and debates concerning some traditional cognitive capacities. The result is a philosophically and scientifically up-to-date collection of "cartographies of the mind".