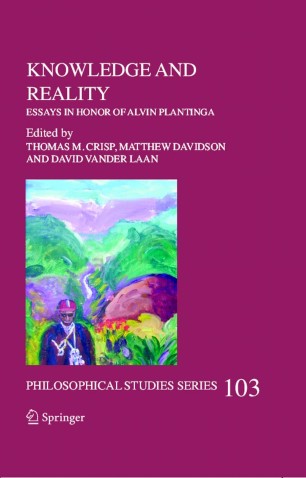 Essays in Honor of Alvin Plantinga

This volume comprises essays presented to Alvin Plantinga on the occasion of his 70th birthday. Plantinga is one of the leading figures in Anglo-American metaphysics, epistemology and philosophy of religion; his work in these areas has been the focus of wide scholarly attention. This collection of essays, all of which were written specifically for this volume in honor of Plantinga’s 70th birthday, ranges broadly over topics in metaphysics and epistemology and includes contributions by some of the best philosophers writing today. The volume will be of particular interest to metaphysicians, epistemologists, philosophers of religion and theologians as it includes important recent work by some of the leading thinkers in these fields.