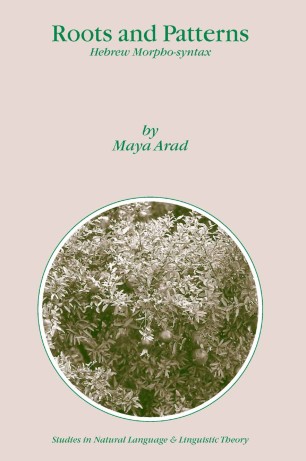 The book focuses on Hebrew, a language with rich verb morphology, where both roots and noun- and verb-creating morphology are morphologically transparent. The study of Hebrew verbs is based on a corpus of all Hebrew verb-creating roots, offering, for the first time, a survey of the full array of morpho-syntactic forms seen in the Hebrew verb.

While the focus of this study is on how roots function in word-formation, a central chapter studies the information encoded by the Hebrew root, arguing for a special kind of open-ended value, bounded within the classes of meaning analyzed by lexical semanticists.

The book is of wide interest to students of many branches of linguistics, including morphology, syntax and lexical semantics, as well as of to students Semitic languages.