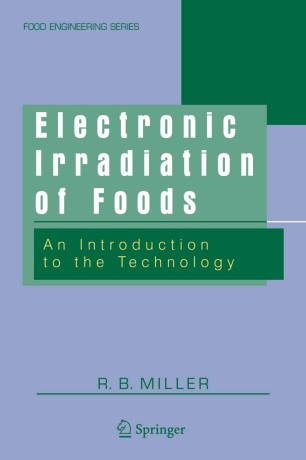 An Introduction to the Technology

Food irradiation, the use of ionizing radiation to destroy harmful biological organism in food, is a safe, proven process that has many useful applications. It has been endorsed by numerous health organizations and has now been approved for many applications by governments around the world.

Robert B. Miller is currently Vice-President for Technology Development for the SureBeam Corporation, the world's only company specifically devoted to food irradiation using accelerator sources of ionizing radiation. He holds a PhD in Nuclear Engineering from the Ohio State University (1973), and has held a variety of relevant technical and managerial positions in his 30-year career. He has over 30 open-literature publications, and is the author of the text An Introduction to the Physics of Intense Charged Particle Beams, Plenum (1981).