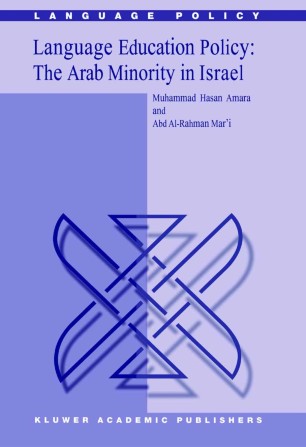 In this book we will explore in more detail some aspects of the Arab-Jewish divide, which raise fundamental questions regarding the place of the Arabs and Arab language education in the Jewish State. More specifically, the aim of this book is to describe and analyze language education in the Arab society in Israel from the establishment of the state in 1948 until today. For this purpose, internal processes, which are embedded within the Arab population itself were examined, such as the socio-economic condition of the population, the diglossic situation in the Arabic language, and the wide use of Hebrew among Arabic speakers. Furthermore, the book also deals with external processes such as the policy of control and inspection of the Ministry of Education over the Arab education system in general and on language education in particular, the dominance of Hebrew, and the definition and perception of Israel as a Jewish State. The influence of both internal and external processes on language education and learning achievements will also be extensively discussed.