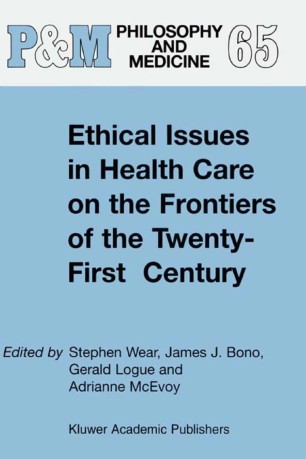 Part of the Philosophy and Medicine book series (PHME, volume 65)

of UB’s medical school, that UB developed its School of Arts and Sciences, and thus, assumed its place among the other institutions of higher education. Had Fillmore lived throughout UB’s first seventy years, he would probably have been elated by the success of his university, and he should have been satisfied and pleased that UB remained intrinsically bonded to its community while at the same time engrafting the values and standards important to higher education’s mission in the region. UB and its medical school have undergone many challenging transitions since 1846. Included among them were: (1) the completion of an academic campus in the far northeast comer of the City of Buffalo while leaving its medical, dental and law schools firmly situated in the core of downtown Buffalo; (2) the eventual relocation, after the second world war, of the law school to the newer campus in Amherst, and the medical and dental school to the original academic campus: and (3) the merger with the State University of New York System in 1962. Despite these significant transitions, any one of which could have changed the intrinsic integrity of UB and disrupted the bonding between community and university, that did not happen. To this day, the ties between community and academe persist. Fillmore and White should celebrate their success and important contribution to Buffalo and Western New York.