Journal of Zhejiang University-SCIENCE B 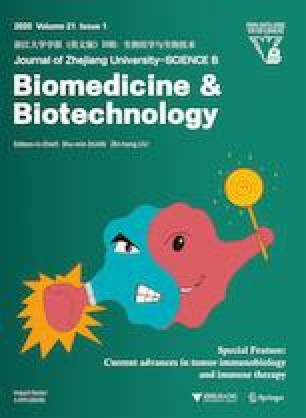 Journal of Zhejiang University-SCIENCE B

The two authors contributed equally to this work

Peng LI and Chen-cheng YAO performed the research and data analysis, wrote and edited the manuscript. Peng LI guided the surgery. Zheng LI, Peng LI, Hui-xing CHEN, Ru-hui TIAN, Zhong WAN, Ying-chuan JIANG, and Yu-hua HUANG performed the surgery. Er-lei ZHI collected the data. Chao YANG and Liang-yu ZHAO performed the sperm harvest. Yuan XU and Yue-hua GONG performed the sperm cryopreservation. Zheng LI contributed to the study design, data analysis, writing and editing of the manuscript. All authors read and approved the final manuscript and, therefore, had full access to all the data in the study and take responsibility for the integrity and security of the data.

All procedures followed were in accordance with the ethical standards of the responsible committee on human experimentation (institutional and national) and with the Helsinki Declaration of 1975, as revised in 2008 (5). Informed consent was obtained from all patients included in the study.