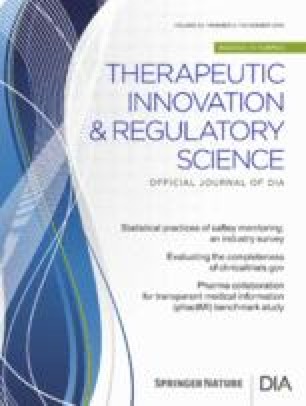 Which Factors Shape and Limit the Role of the Center for Drug Evaluation and Research’s Advisory Committees?

There is a current debate about conflict of interest among external government advisors in the United States Food and Drug Administration (FDA). One point of focus has been the industry affiliations of advisory committee members to the FDA’s Center for Drug Evaluation and Research (CDER). The concern is that such affiliations may introduce a bias into a committee’s recommendation to either approve or not approve an individual drug. Missing from this debate is an understanding of how federal legislation and other political institutions have influenced the structure, functions, and activities of these advisory committees over time. This paper examines the factors that have shaped and limited the role of CDER’s advisory committees. The discussion shows how federal legislation initially created a role for these committees and how federal rules and regulations have further defined and constrained that role over time. The paper also describes how administrative procedures employed by the FDA are used to manage conflicts of interest and how these procedures may reduce the likelihood of any bias affecting drug approval decisions.

The views expressed in the article are those of the authors and do not reflect those of the Department of Health and Human Services or the Office of the Inspector General.

Sara Schulman is now a program analyst in the office of the Inspector General, U.S. Department of Health and Human Services.