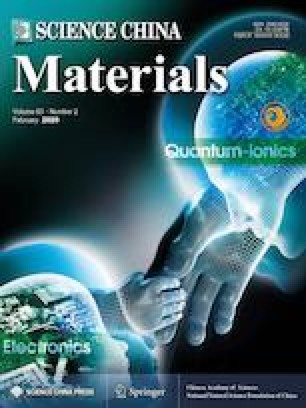 Steven Suryoprabowo is a PhD candidate under the supervision of Prof. Chuanlai Xu at Jiangnan University. His research interests focus on developing rapid and sensitive methods to determine analytes using immunochromatography strip test.

Chuanlai Xu is the Director of International Lab of Biointerface & Biodetection, Jiangnan University. Leader of the Food Safety Innovation Team in Priority Areas Accredited by the Ministry of Science and Technology, Fellow of the Royal Society of Chemistry. He worked as a visiting scholar at the University of East Anglia, UK in 2007 and University of Michigan in 2008, respectively. His research interests include: (1) self-assembly of advanced inorganic materials and optical properties discovery; (2) fabrication of nano-devices and their applications in biotechnology. He combines nanotechnology and biological recognition to promote the real application of novel biosensors. He has been authorized more than 210 Chinese or international patents and realized commercialization of more than 500 monoclonal antibodies. He has published more than 350 scientific papers, 3 invited book chapters and 3 books. He was awarded four times for the 2nd National Science and Technology Progress Award (2007, 2009, 2011, and 2017) and Special Allowance of Chinese State Council. He serves as an Editor in Chief, Food Agricultural Immunology, and Editorial Boards of Science China Materials, Critical Reviews in Analytical Chemistry, Current Nanoscience, etc.