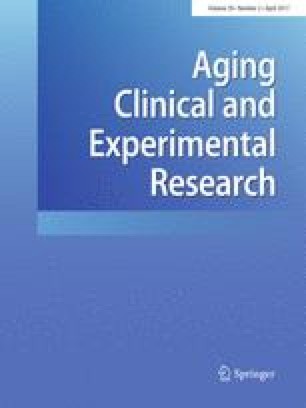 A 78-year old woman was admitted for pre-syncope and chest discomfort. She reported dyspnea on exertion for the past 2 months. There was no history of hypertension or familial heart disease and she was not taking any medications.

On admission she had normal saturations at rest and a blood pressure of 100/70 mmHg. Her pulse was 75 bpm and regular. There was a 4/6 diamond shape harsh systolic murmur audible in the left sternal border and on palpation there was left lateral displacement of the point of maximal impulse. Lungs were clear to auscultation and there was no edema.

The electrocardiogram showed sinus rhythm and ST-segment elevation with T-wave inversion in leads V4–V6 (Fig.  1a) whereas troponin I was slightly elevated. Emergent transthoracic echocardiogram revealed a left ventricle (LV) which was severely hypertrophied predominantly at the mid-cavity level, with mid-ventricular obstruction (MVO) manifested by a late peaking pressure gradient of 110 mmHg at...

An informed consent has been obtained by the patient for publication of this case and accompanying images/videos.