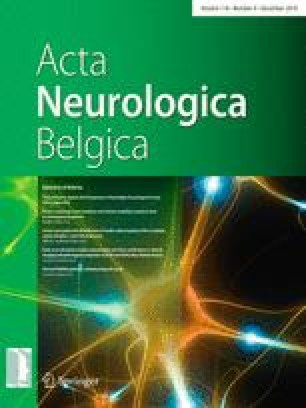 Jaw clonus and opercular syndrome in ALS: a rare and interesting finding

Jaw clonus has been reported rarely in amyotrophic lateral sclerosis (ALS) due to corticobulbar dysfunction. Opercular syndrome has been described commonly after stroke but is rarely described in other conditions. We report a young patient who was diagnosed as bulbar onset ALS and has rare finding of jaw clonus as well as opercular syndrome.

35 year old male developed nasal twang in his voice 3 years back which progressed to extent that he was unable to produce vocal sounds within 2 year of illness. He also developed pseudobulbar affect within one year of onset of illness. He started having slippage of slippers from the feet one and a half years into the illness. Gradually, he developed difficulty in buttoning and unbuttoning his shirt followed by difficulty in raising the arms overhead. The patient also noticed progressive thinning of all four limbs with fasciculations all over the body for last 2 years. He also had difficulty in swallowing and frequent cough during...

The author declares that there is no competing interest.

For this type of study (case report) formal consent is not required.