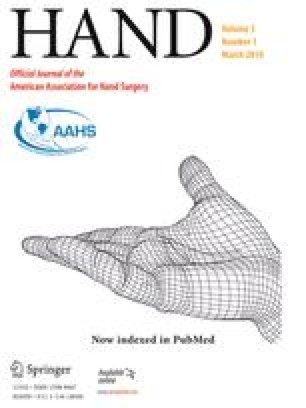 A latissimus dorsi muscle flap was used to simultaneously resurface the dorsal index, middle, and ring fingers of a 10-year-old child who had sustained a severe abrasion burn from a go-kart injury. Rather than performing multiple individual flaps, or a single flap in which a secondary division procedure would have been needed, the flap was divided into three vascular territories, permitting a single-stage reconstruction. Use of this strategy minimized the need for prolonged rehabilitation, and the functional outcome was optimized.

Consent was obtained from the family, in accordance with the Human Research Protection Office, to publish this research.