Journal of Autism and Developmental Disorders 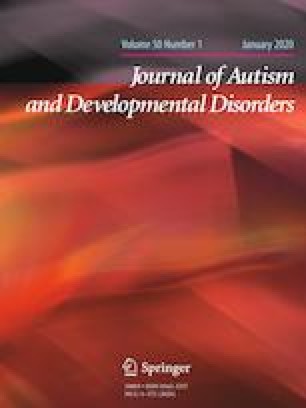 Journal of Autism and Developmental Disorders

The paper by Huberman et al. (2019) recently published in this journal got a wide exposure in the Israeli public media and raised major concerns regarding the relation between general anesthesia during Cesarean delivery and the development of autistic spectrum disorders later in life. The group performed a case–control study using analysis of patient charts with the intention to characterize the role of labor and delivery in the development of autistic spectrum disorders. As expected, they found a statistical correlation between cesarean delivery conducted under general anesthesia and later development of autism (Huberman et al. 2019). It has to be noted however, that the study design used in this study may lead to false conclusions, based on how the groups are selected. Thus, their results cannot support the conclusion of a causal relation.

In order to understand why concluding that there is a causal relation is wrong, it is important to understand how an anesthetic plan is made for a...

AR, AL and SF all participated in initiating the work, preparing the manuscript and proofreading it.