Biomechanics and Modeling in Mechanobiology 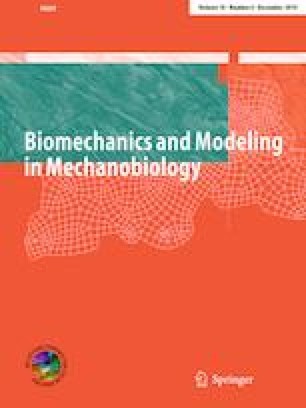 Biomechanics and Modeling in Mechanobiology

Matthew Kirby and Abu Hena Morshed have contributed equally to this work.

The authors are grateful to Dr. Yufei Huang for his constructive comments and discussion on probabilistic modeling and Mr. Peter Mancuso for his assistance in developing the code to render trabecular thickness (plate thickness and rod diameter) in the digital model. This work received computational support from UTSA’s HPC cluster SHAMU, operated by the Office of Information Technology.

All authors state that they have no conflict of interest. 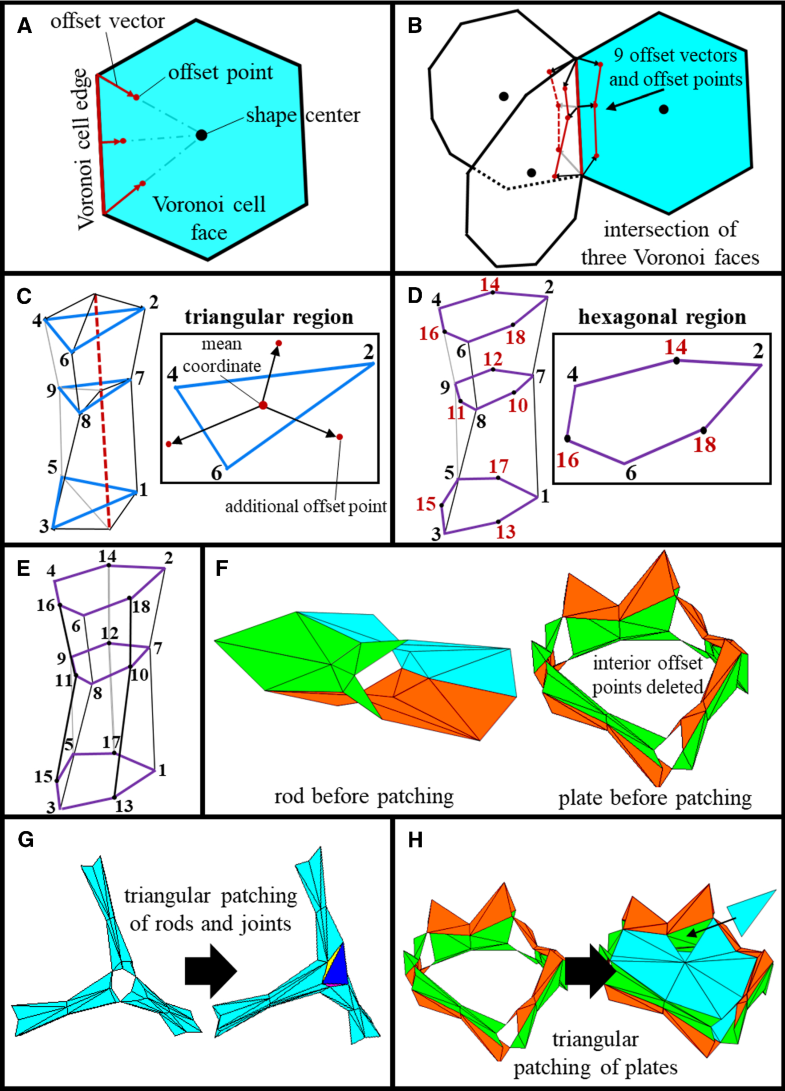 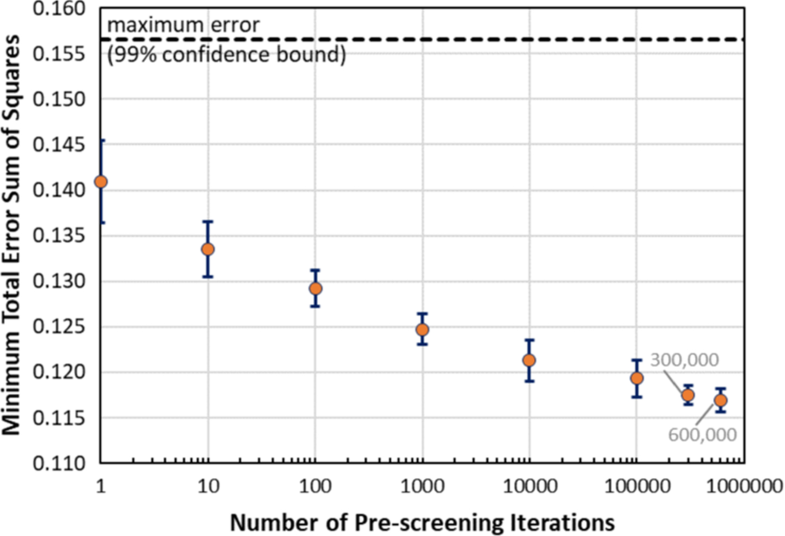 A: Reduction in the number of short Voronoi cell edges (rods)

We developed the algorithms for the inverse Monte Carlo procedures in MATLAB (Mathworks®) and performed the random sampling using the in-built randi function, which generated uniformly distributed pseudorandom integers. In more detail, all of the elements (e.g., plates and/or rods) involved in the inverse Monte Carlo simulations were stored in a single data array in MATLAB. Each element in the array was assigned a corresponding integer that denoted its position in the data array, referred to as an index. Thus, the data could be indexed using an integer ranging from one to the total number of elements in the array. Using the in-built randi function in MATLAB, random integers were first generated between one and the number of elements in the data array. Then, the data array was indexed using the randomly generated integers, in order to choose an element in the model to alter. For data arrays with more than one type of element (for example the selection of plates and rods in the model based on rod/plate ratio employed a data array containing both plates and rods), the randomly sampled index was tested first to make sure that the correct type of element was chosen from the data array. If the correct type of element was chosen, the inverse Monte Carlo iteration would continue. However, if the incorrect type of element was chosen, the iteration would be terminated and the simulation moved onto the next iteration, for which a new integer was randomly sampled. The in-built rng function in MATLAB was used to seed the random number generator based on the current time, thus mitigating the possibility of generating digital models that were identical.

C: Use of offset points to render trabecular thickness

An offset-point approach was used to add trabecular thickness (plate thickness and rod diameter) to the digital model, (Appendix Fig. 10). First, the shape center of each Voronoi cell face was determined by calculating the mean of the Voronoi face vertices. Then, nine vectors were drawn from every edge; three each in the direction of the three face’s shape centers (Appendix Fig. 10a, b). The vectors originated from the midpoint and both endpoints of each edge and terminated at a point between the edge and the face shape center. The points corresponding to the termination of the offset vectors are referred to as offset points, and the location of the point between the cell edge and face shape center was determined using a scale factor. For the offset vectors that originated from the endpoints of the cell edge, the scale factor was a fraction of the distance between the endpoint and the shape center. For the offset vectors that originated from the midpoint, the scale factor was between 0.3 and 0.5 times the length of the endpoint vectors.