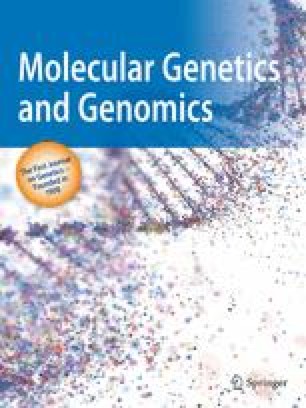 Plant genomes typically contain several sequences homologous to protein disulfide isomerase (PDI). PDI was first identified as an abundant enzyme in the endoplasmic reticulum, where it catalyzes the formation, reduction, and isomerization of disulfide bonds during protein folding. PDI-like proteins have also been implicated in a variety of other functions, such as the regulation of cell adhesion, and may act as elicitors of the autoimmune response in mammals. A PDI-like protein (RB60) was recently shown to be imported into chloroplasts in the unicellular green alga Chlamydomonas reinhardtii and a higher plant, Pisum sativum, where it associates with thylakoid membranes. This suggests that the different PDI-like proteins in plant and animals may have diverse biological roles. To begin to elucidate the roles of PDI-like proteins, we have cloned, characterized, and generated knock-out mutants for three PDI-like genes that have high, medium, and low levels of expression, respectively, in the moss Physcomitrella patens. Phylogenetic analysis indicates that the three PDI-like proteins cluster with RB60 and four proteins from Arabidopsis thaliana. They are typified by an N-terminal domain rich in negatively charged residues. The knock-out mutants, which are the first knock-outs available for PDI-like proteins in a multicellular organism, were found to be viable, indicating that the function of each single gene is dispensable, and suggesting that they may be functionally complementary.