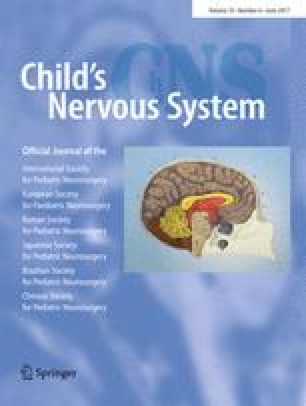 “Rubral tremor” was first described by Gordon Holmes in 1904 [1], when he observed a low frequency tremor of the fingers with rotation at the wrist and elbow in one of his patients. Since the patient had an organic lesion in the rubrospinal tract of the pons, it was postulated by him that these tracts are responsible for such tremors. Several animal-based studies have also linked the pathophysiology of these tremors to the red nucleus and the surrounding structures. However, red nucleus per se has not been shown to produce similar tremors; hence, the phrase rubral tremor has been replaced by “Holmes’ tremor” [5] or “midbrain tremor.” Apart from the red nucleus, concomitant damage to the surrounding tracts, including the nigrostriatal and cerebellothalamic tracts, may be a prerequisite [2, 3].

Holmes’ tremor is a low frequency (2 to 5 Hz) tremor that is accentuated by posture and movement and disappears during sleep [2, 5]. The amplitude, which may be small at rest, may...

Progressive Multifocal Leukoencephalopathy Cranial Nerve Palsy Germinoma Superior Cerebellar Peduncle Tetrabenazine
These keywords were added by machine and not by the authors. This process is experimental and the keywords may be updated as the learning algorithm improves.

The authors have no personal financial or institutional interest in any of the drugs, materials, or devices described in this article. The authors report no conflict of interest concerning the materials or methods used in this study or the findings specified in this paper.