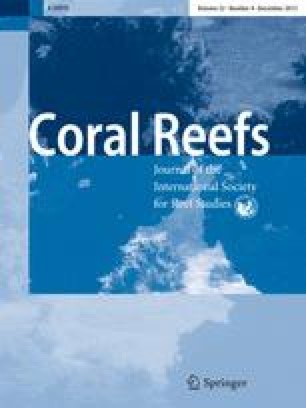 Flare Egypt Predation Risk Prey Availability Seagrass Meadow
These keywords were added by machine and not by the authors. This process is experimental and the keywords may be updated as the learning algorithm improves.

We would like to thank H.R. Lasker and two anonymous reviewers for their help in improving the manuscript.