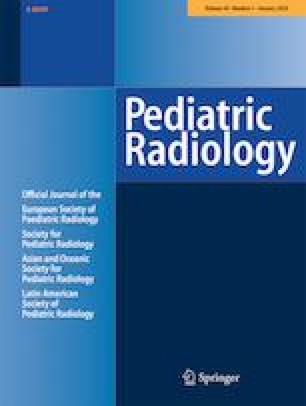 David H. Baker was born in 1925 in Concord, NH, to Barbara Betts and Leland V. Baker. He was raised in Yonkers, NY, and Wellfleet, MA. During World War II, David served in Patton’s Third Army, 87th Infantry Division. He was wounded during the Battle of the Bulge. After returning home, he attended Wesleyan University and graduated from the Boston University School of Medicine.

Dr. Baker achieved world renown as a pediatric radiologist. He was one of the founding physicians of the pediatric radiology specialty. From 1965 to 1976, he directed a training grant in pediatric radiology, funded by the Children’s Bureau, Department of Health Education and Welfare, Washington, DC. His curriculum vitae includes nearly 100 peer-reviewed papers. With Dr. Walter Berdon, he edited many editions of Caffey’s Pediatric X-Ray Diagnosis and co-wrote many early seminal articles in pediatric radiology. He served as an editor of Radiology and Current Problems in Radiology and was a referee for the Journal of Pediatric Surgery as well as Pediatric Radiology. He served as president of the Society for Pediatric Radiology in 1969 and president of the New York Roentgen Society in 1970. He was invited to lecture and teach throughout the world.

Dr. Baker is survived by his wife of 68 years, Betsy, and his children and grandchildren: daughter Laurie and her husband, Bill Crosley; daughter Susan Naker Leavitt and her daughters Lizzie and Gwynne; son David and his wife, Carol, and their children David, Katie and Jon.

Dr. Baker is remembered as a superb pediatric radiologist, a calm presence, a caring colleague and a wonderful man.