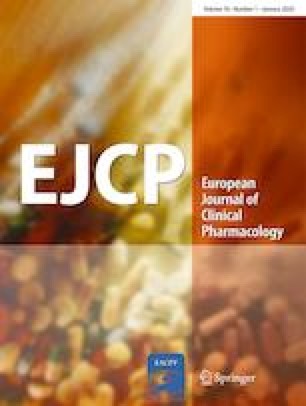 A complex interaction between antitubercular treatment and acenocoumarol

A 38-year-old female patient underwent aortic valve replacement and Bentall procedure for aortic dissection and aneurysm of the aorta in 2007. Since then, she was on a stable dose of oral anticoagulant [acenocoumarol (ACN), 7−14 mg weekly along with dietary restrictions (avoidance of vitamin K-containing foods) to maintain the international normalized ratio (INR) within 2.5−3.5 [1]. In January 2018, she was diagnosed with lupus vulgaris for which antitubercular treatment (ATT) was planned. The ATT regimen consisted of an induction phase (combination of isoniazid, 225 mg; rifampicin, 450 mg; ethambutol, 1200 mg; and pyrazinamide, 825 mg once daily) of 2 months followed by a maintenance phase (combination of isoniazid, 225 mg, and rifampicin, 450 mg, once daily) of 4 months. Clinical pharmacology opinion was sought for ACN dose adjustment before initiation of ATT because of the potential drug-drug interactions. The patient was followed up for a period of almost 10 months from the point...

Informed consent of the patient

Informed consent of the patient was obtained for publishing this case report.