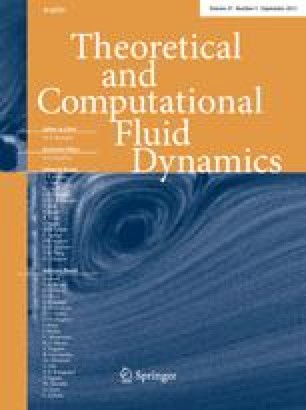 Fluid flows are very often governed by the dynamics of a mall number of coherent structures, i.e., fluid features which keep their individuality during the evolution of the flow. The purpose of this paper is to study a low order simulation of the Navier–Stokes equations on the basis of the evolution of such coherent structures. One way to extract some basis functions which can be interpreted as coherent structures from flow simulations is by Proper Orthogonal Decomposition (POD). Then, by means of a Galerkin projection, it is possible to find the system of ODEs which approximates the problem in the finite-dimensional space spanned by the POD basis functions. It is found that low order modeling of relatively complex flow simulations, such as laminar vortex shedding from an airfoil at incidence and turbulent vortex shedding from a square cylinder, provides good qualitative results compared with reference computations. In this respect, it is shown that the accuracy of numerical schemes based on simple Galerkin projection is insufficient and numerical stabilization is needed. To conclude, we approach the issue of the optimal selection of the norm, namely the H 1 norm, used in POD for the compressible Navier–Stokes equations by several numerical tests.

Vortex Fluid Flow Coherent Structure Proper Orthogonal Decomposition Flow Simulation
These keywords were added by machine and not by the authors. This process is experimental and the keywords may be updated as the learning algorithm improves.