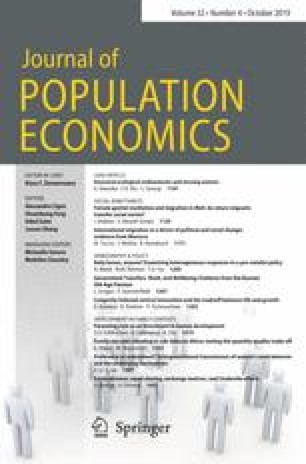 The paper uses estimates, provided by the Central Statistical Office, of standard units of labour to examine how immigrants working (illegally) in the shadow economy affect the employment of (legal) labour in the official economy. The results of our cross sector-time series analysis of the demand for legal labour in the Italian economy between 1980 and 1995 show that the increase of illegal units of labour produces a reduction in the use of legal labour, albeit a very limited one. An analysis by sectors shows that the competitive effect of illegal foreign workers is not homogeneous and is strongest in the agricultural sector, while complementarity between the two categories of labour is evident in the non-tradable services sector. Furthermore, when the effects of illegal foreign and illegal native workers are compared, the former is smaller than the latter one, with illegal foreigners workers just reinforcing the impact of the illegal nationals on the labour market.