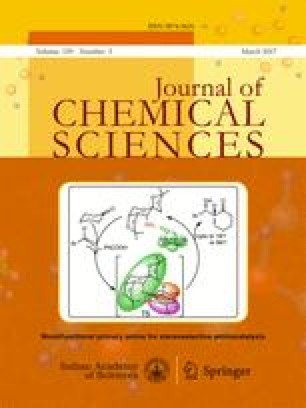 Improved Z-dependence of the ground-state energies of neutral atoms

Threesimulated expressions are suggested regarding the Z-dependence of groundstate energies of neutral atoms at the Hartree-Fock, exact nonrelativistic and relativistic levels. The Hartree-Fock-level Z−1/3-expansion contains three previously derivedplus two newly derived terms, the latter signifying exchange corrections from the ‘inner core’ and the ‘core mantle’ of the Lieb atom. This leads to better agreement than any previous expression, with every coefficient being physically transparent. The Z-dependence of the correlation energy is obtained from a semiempirical Wigner-type correlation potential while the relativistic correction is taken to be in between the values suggested separately by Scott and Schwinger. Agreement with reference values is again better than before. It appears, however, that the atomic Z−1/3-expansion should not proceed beyond terms O(Z).

Dedicated to Professor Sadhan Basu on the occasion of his 65th birth anniversary.