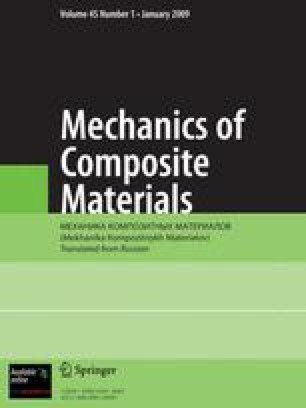 1. An analysis of the lifetime distribution curves obtained by varying the test conditions has revealed discrete lifetime levels in PETP due to the presence in the material of structural defects with different degrees of dangerousness. These defects are found at the edges, at the surface and in the interior of the specimens.

2. Water affects irradiated and unirradiated PETP by reducing the probability of failure, rendering the structural defects less dangerous and, as a result, increasing the lifetime and impeding the fracture process.

3. On the dose range investigated, γ rays affect PETP specimens by causing defects that reduce the lifetime and facilitate the fracture process, the defects produced becoming more dangerous as the dose increases.

Radiation Polyethylene Aqueous Medium Structural Defect Dose Range
These keywords were added by machine and not by the authors. This process is experimental and the keywords may be updated as the learning algorithm improves.